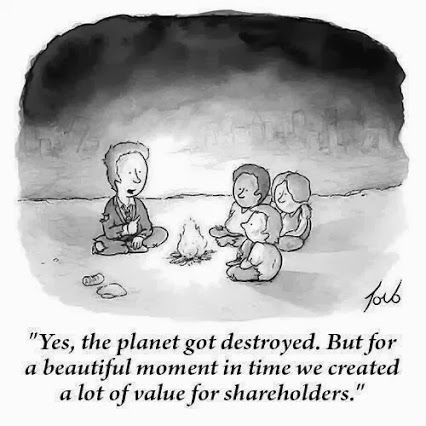 As usual, the calendar year winds itself to an exhausted and inconclusive end. Here are some things I learned in the year 2019

This site uses Akismet to reduce spam. Learn how your comment data is processed.