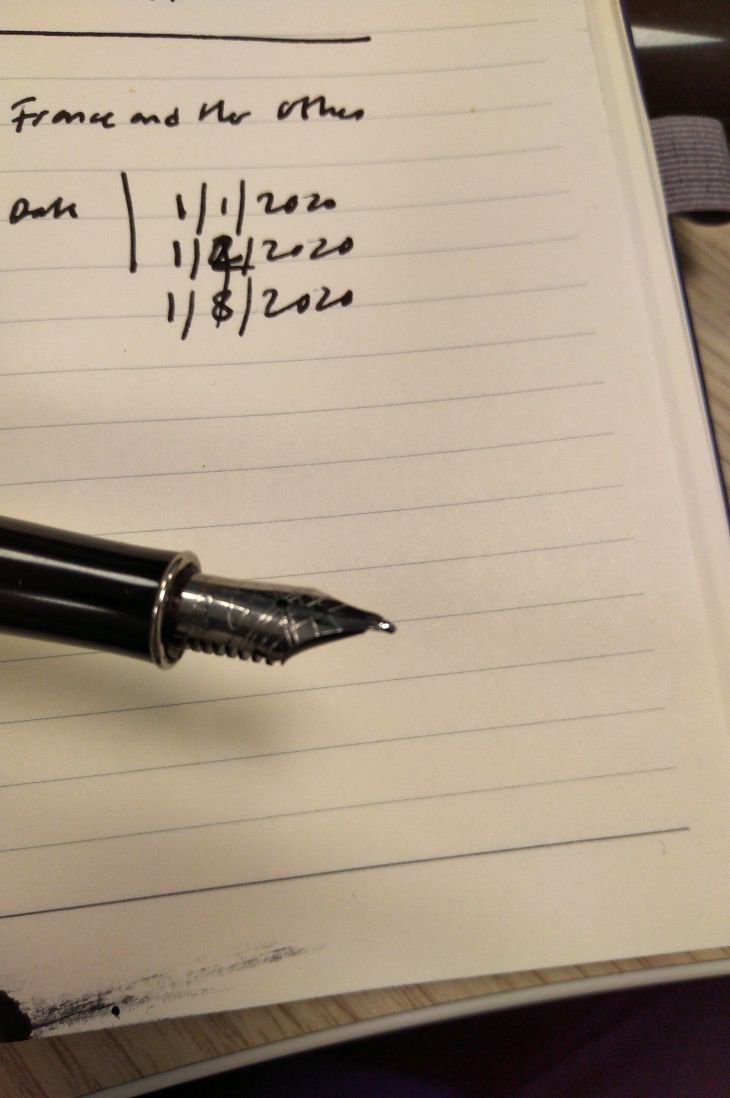 The Joy of the Debut. There’s that fearlessness, and it is to do with the invention on the fly, the trammelled ways have not yet been put in place. It can be gauche or breathtaking in equal measure and it is art’s taking your first unaided steps, the tottering around. Is it because it is unbounded by expectations: I think so. There’s a freedom of limb, of mind, of voice that rarely returns. After this the world of people wanting something like this, or something like that, and you can’t catch this quicksilver again. It’s like bottling magic, impossible, that swagger that comes from looking at the task with the calm eyes of

But then they take it away.

And it will never return?

Is this the middle way, then, bleary eyes, and a hangover that won’t quit? I search for something in your eyes that might equate to sparkling passion but all I find is a direct debit chit and a parking receipt to a National Trust car park. I wonder who I am – am I a John Raymond Baxbury stumbling to a spiritual death, a Chaucerian character caught in some animal facsimile, a greying fox hunting around bin bags and slipping on bin juice on a Sunday morning, my head hitting the wall with the death dull thump of a rotten apple? ‘Life’s what you make it,’ goes the song. But the middle way has its onerous burdens beyond the pop song.

_____ groans and heads back to sleep. It’s far too bright outside.